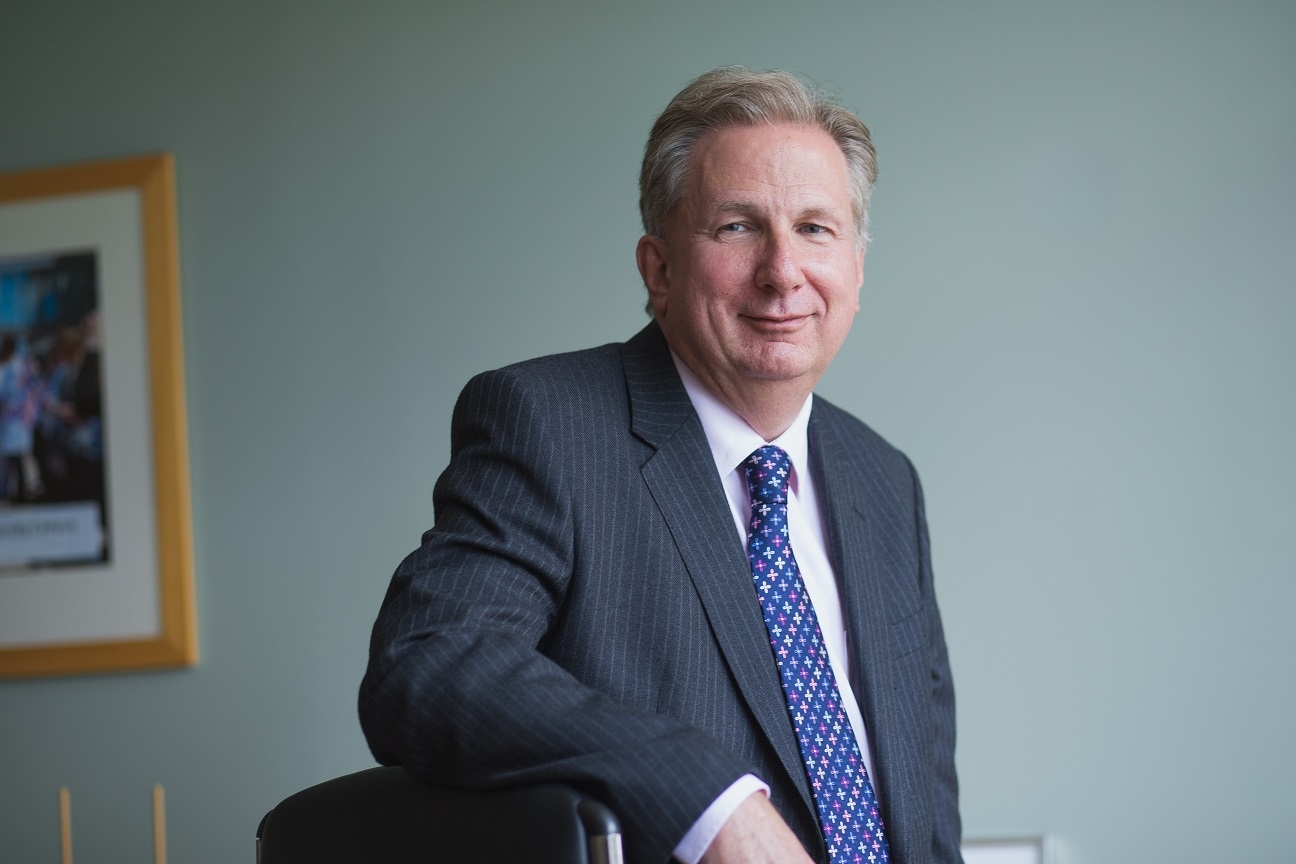 Blog: What’s at the end of the tunnel for further education?

The treatment of further education (FE) is nothing short of shocking and the recent Augar report is a condemnation of what has happened to the ‘poor relation’ in the educational sector.

As a practitioner who has had the opportunity to work in the school/academy, FE and HE sectors, I am amazed at the lack of investment by Government for what I passionately regard as the key driver of skills and aspirations for our economy. The question now is whether this is the light at the end of the tunnel, or if the glimmer is about to be extinguished as a result of the political malaise our country now finds itself in.

As I write this article, I have literally hundreds of learners taking GCSEs or Functional Skills examinations in mathematics and English. An inordinate number of dedicated staff have coached and developed these 17-year-olds to give them the best possible chance of success, while the level of pastoral support that has gone into supporting learners has been extensive. Our College cannot afford to produce this level of support, but we do because these young people need these skills to progress. And our finances are pushed to the wire as a result.

Of course, there is another issue here. Why are so many learners arriving at the College with such poor achievement in these core subjects? The answer is clear – they have not had the necessary teaching at their previous schools and academies. A specialist in lean management principles would have a field day here, but the problem is tackled too late. The Government must target this robustly. After all, how can a school or academy that cannot get the majority of their learners through such exams be deemed ‘outstanding’? Words fail me.

So, is the Augar report correct? Does it go far enough and can it change our sector? The first issue for me is the sheer breadth of the report which, whilst highly critical of the lack of funding for FE, is contained within a detailed evaluation of all post-18 delivery. The messages within it, however, are very clear and, although most of the observations are common sense to the FE practitioner, I wonder how well they will be both received and understood. Only this week, one MP commented that they had already resolved the issues in FE. Deluded? Most definitely. Ready for change? Not on the basis of that comment! Yet, colleges continue to suffer and one has to wonder what it will take to galvanise action.

The recommendations within the report are, as I’ve said previously, not new to those of us in the sector. They include reducing the inflexible and costly rules to allow for strategic focus and planning; the rationalisation of colleges, where necessary; reversing reductions in core funding; introducing an appropriate adult budget; investing in workforce so there is comparability of salaries with schools, academies and HEIs; and proper recognition for college identity. This would provide a major start to correcting years of starvation of resources, including capital investment.

The next stage? Watch, wait and maintain impetus I guess. We are in a time of change and influence, but imagine if the findings of Augar were even more concise and stated that Government had in effect:

Do you not think this is starting to look like a report from the FE Commissioner? It’s time for intervention I think. Will it happen? Who knows? The danger that if it doesn’t happen the reality is now actually even more dangerous for skills in general than our sector!