Last week, three of our wonderful Digital learners competed in the National WorldSkills Finals in computing, hosted in Middlesborough.

We were able to sit down with two of the competitors, Fin and Skylar, who told us all about their journey, training and success in WorldSkills; Skylar achieved Silver in the competition!

Both learners expressed an interest in WorldSkills after seeing the success of the previous cohort of Weston College learners who competed, including Jack Kimmins who won gold! They also each explained that it was a great way to work on their own skills to apply to their degree courses.

The whole competition spanned over a long period of time, with the qualifiers being in July. The qualifying round was a day with an issued web development task, with a time limit to complete it. Once the learners had confirmation they had passed this round, they began to revise until the finals, which took place this month (November).

Skylar explained the competition days: “The competition was very challenging. It was a set of five modules spread over three days, based up at Middlesbrough College in their new MC Digital building. The five modules included everything website development, from design work to client side scripting to server side scripting. As well as a speed round where time was of the essence. I felt very prepared due to the wealth of knowledge of previous competitors as well as the practise resource is we were given to help train us for the real briefs.”

While Skylar said that the JavaScript and PHP aspects were the best part of her day, Finley highlighted the speed module on the final day as his best part: “The smaller tasks within the short timeframe was quite fun and was a challenge to think of solutions without spending too much time on a single section given the time restraints.”

However, the competition days were not without their difficulties. Both learners touched on the aspect they found the most challenging; for Finley it was PHP module where he felt he could have benefit from more revision in that area, and Skylar found the design round the trickiest.

I found out the results through a virtual medal ceremony, live streamed by Steph McGovern from her studio where they announced all the winners of the competitions. I just couldn’t believe it when my name was called out!”

Both Skylar and Finley were very enthusiastic about the prospect of competing again next year, Finley commenting, “I am already looking forwards to the sign-ups. I entered this year, unsure if it was the correct choice, but after attending and reaching the finals, its been an amazing experience. I am excited to attend again!”

If you are considering following in their footsteps and entering WorldSkills, here is the first-hand advice from those who just competed: “Just go for it – you won’t know how far you can go or the extent of your knowledge unless you try, and it’s such a great learning experience. Even if you don’t get through to the finals, it’ll still look great on your CV!”

Both learners expressed huge gratitude to their teachers and tutors at University Centre Weston, Jason Hill, Jack Kimmins and Jack Cole, who have been so supportive throughout the whole process, including numerous training sessions.

Many congratulations to everyone involved! 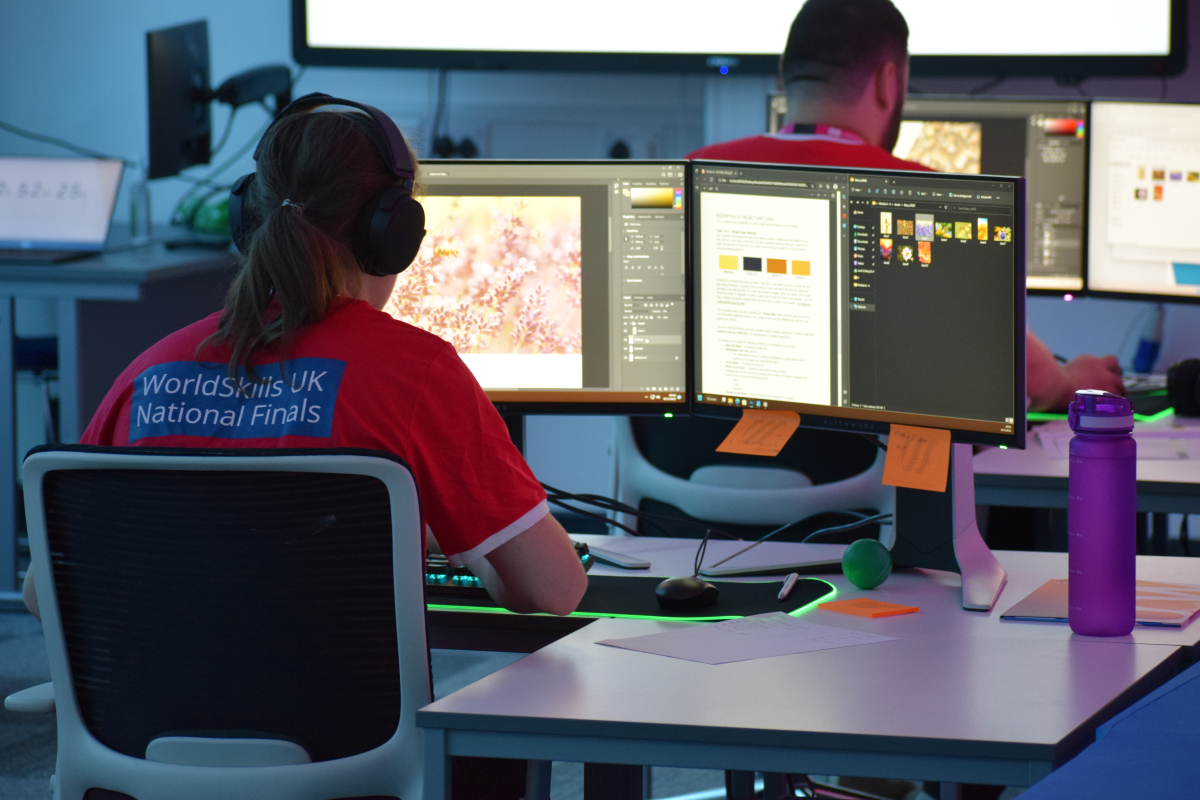 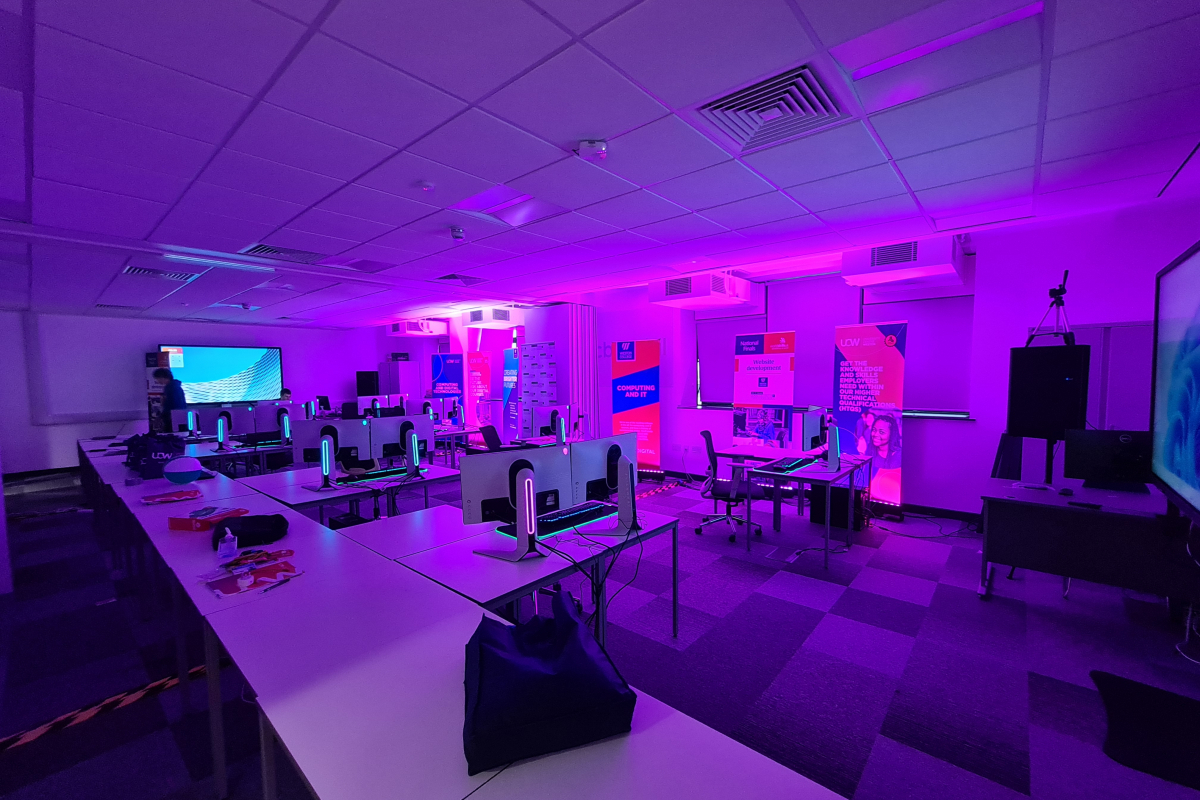 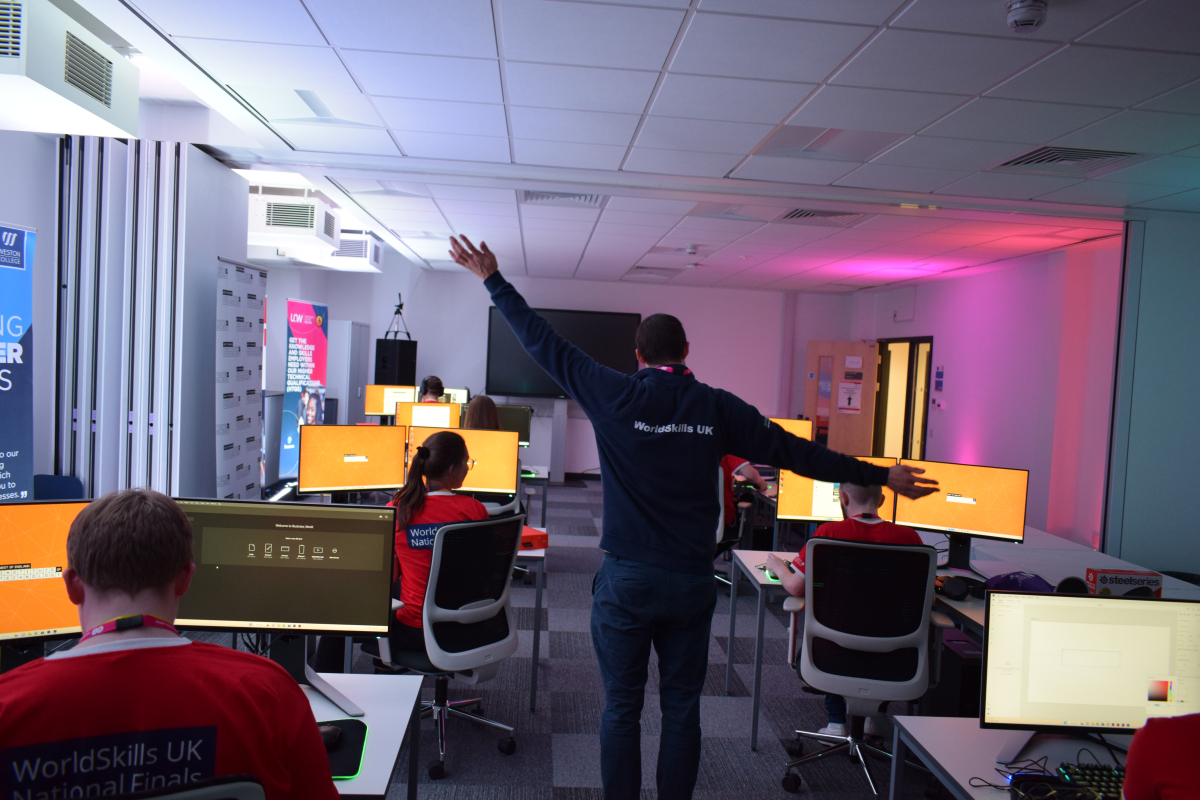 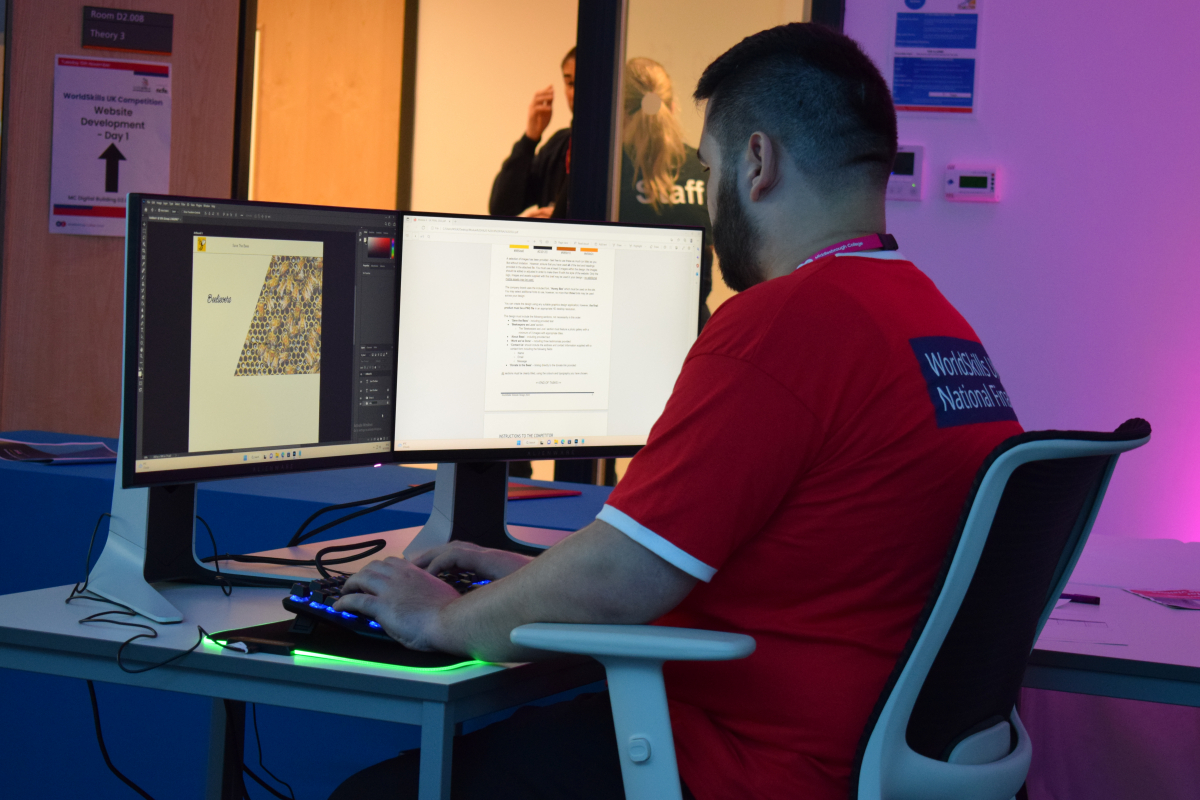 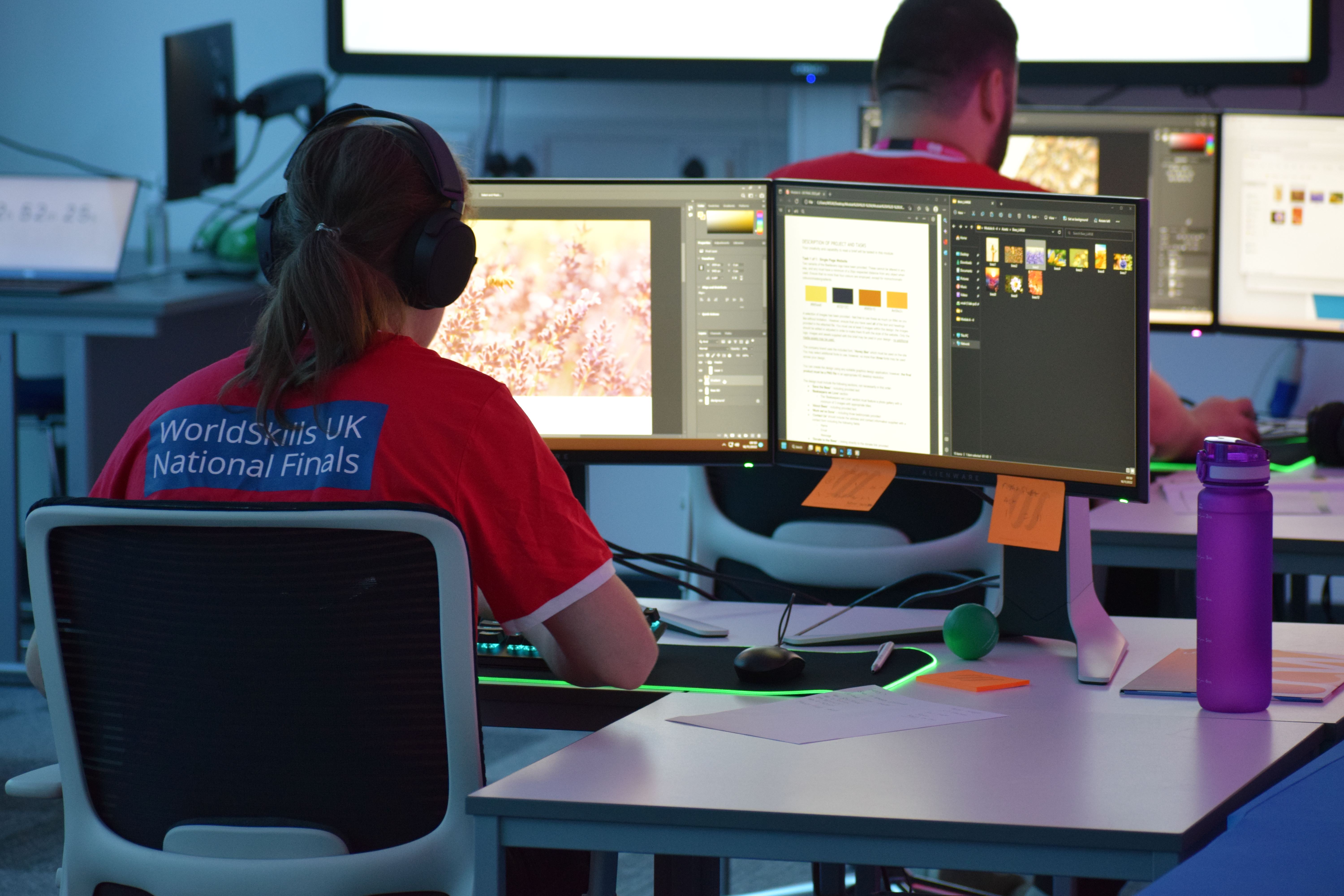 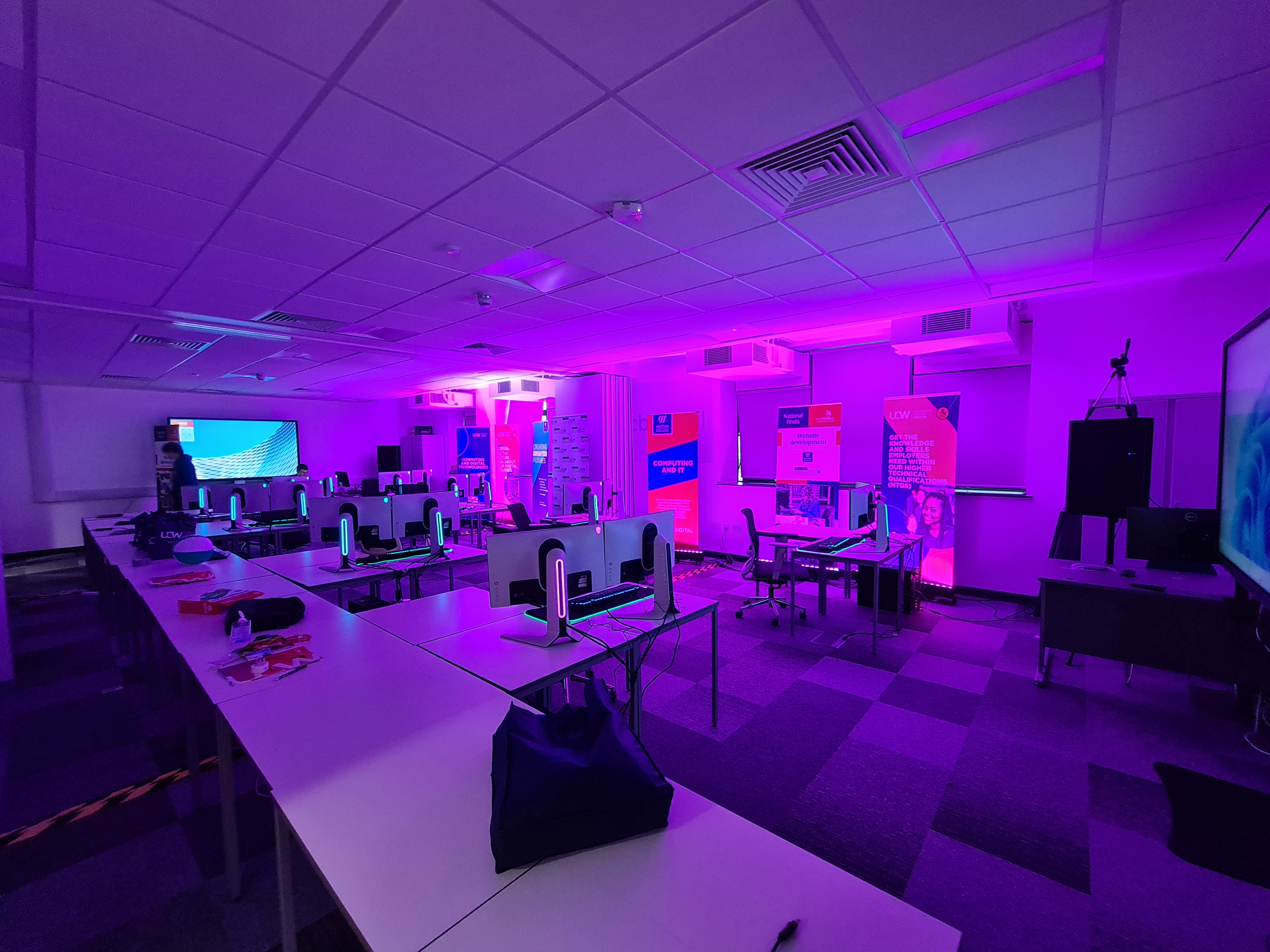 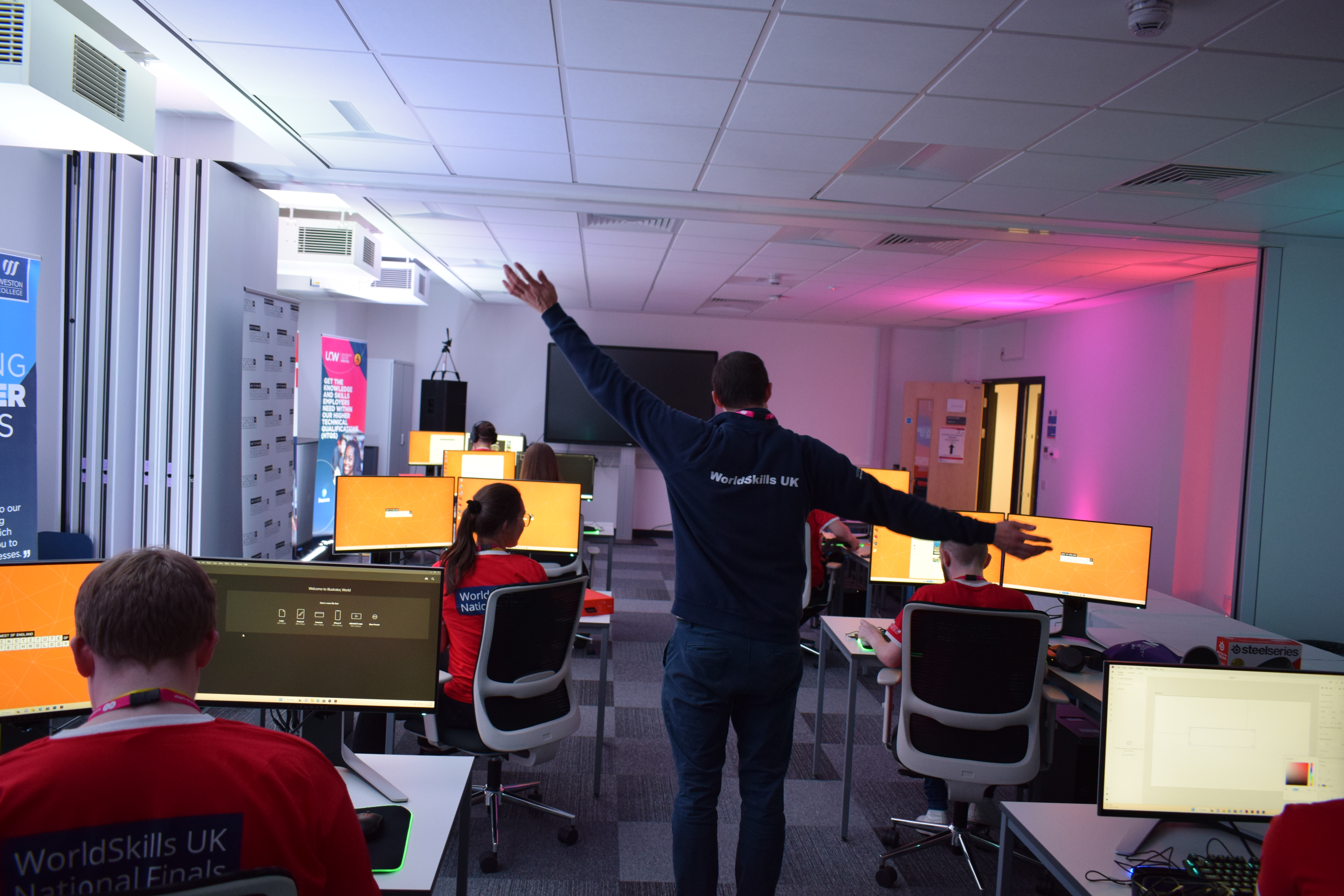 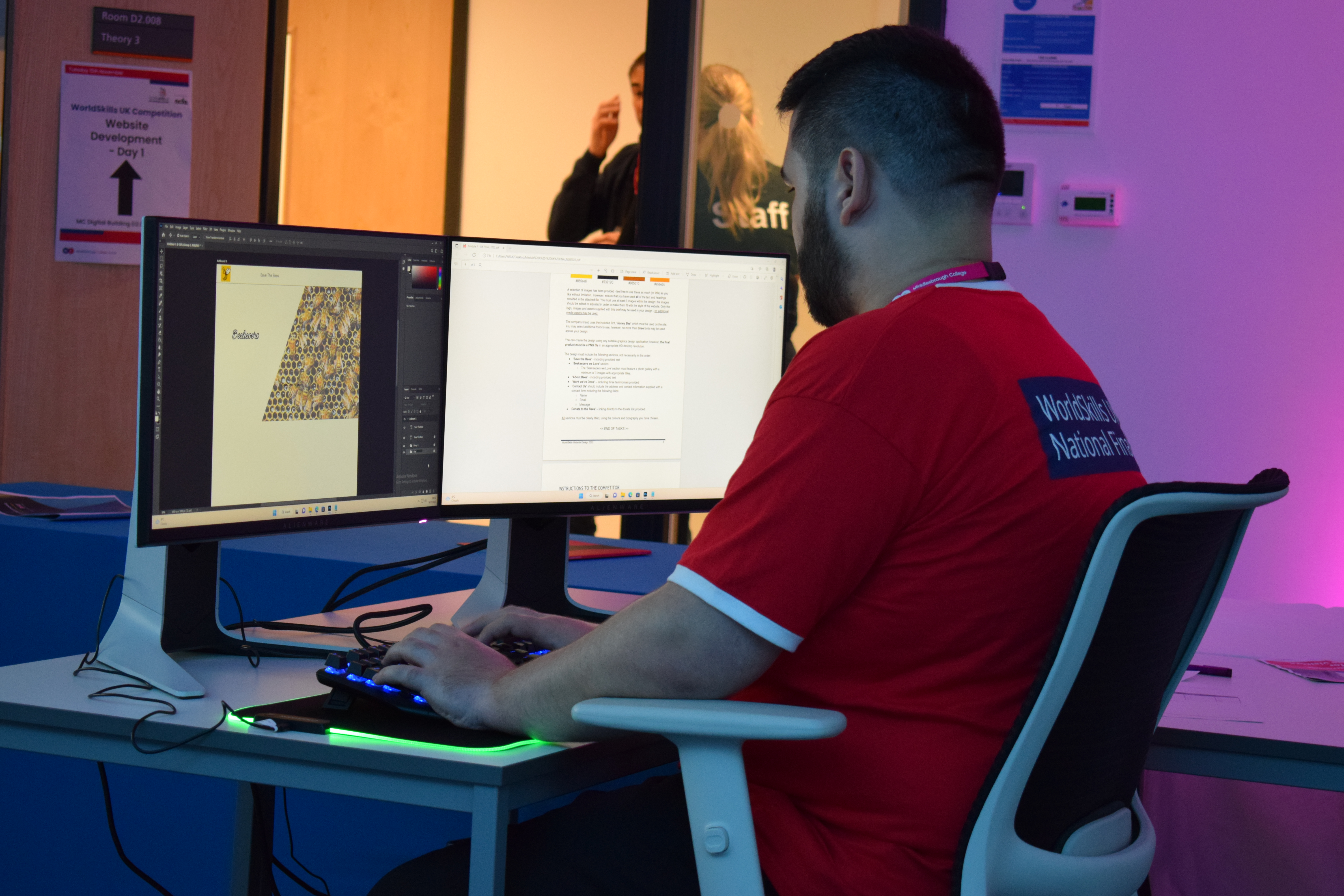